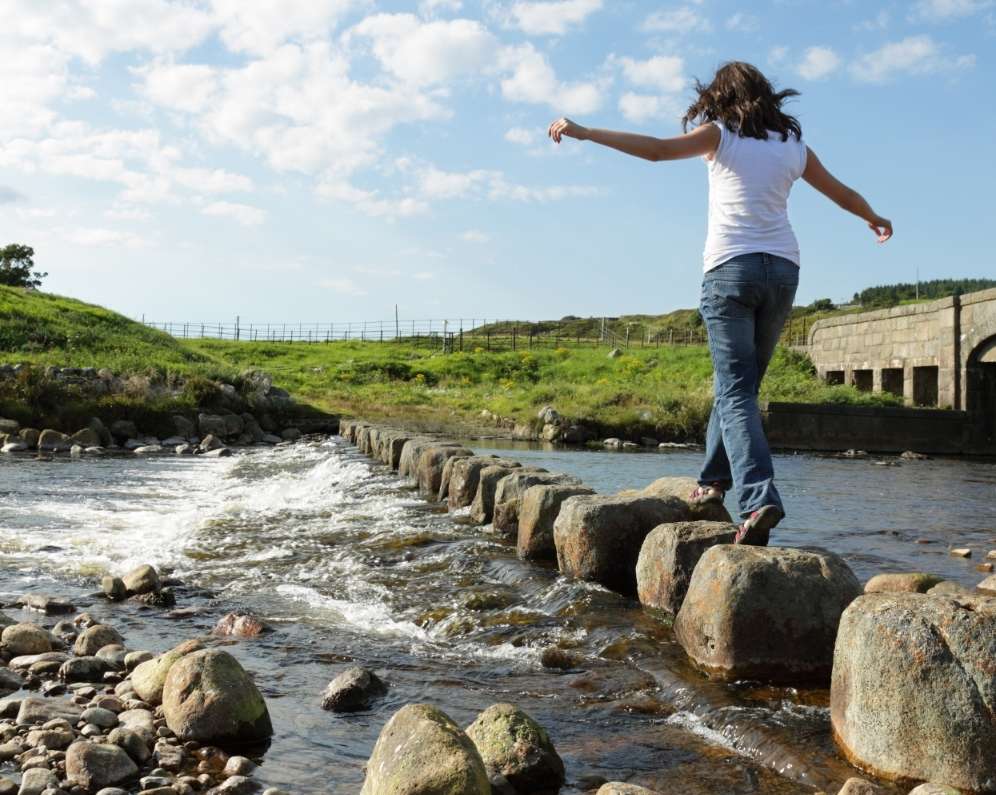 Going through my darkest hours, back in the year 2002, a series of coincidences happened that ultimately changed the direction of my life for ever. I was part of a presentation on nutritional supplements, something very new to me, when this guy joined the seminar. In the nicest possible way, he was huge! He turned out to be the British Heavyweight Judo champion, had broken his neck just before the Barcelona Olympics, and had driven up from Gloucester to listen to the seminar. We used to look back and ask “Why?” because it was no small journey, about 250 miles.

Late in the day at the end of the seminar, when he was preparing to drive back, I invited him to stay overnight at our house and travel the next day. He accepted, and the next morning, I came down to the kitchen to find him pouring over a book with pictures of people, lines over their bodies, diagrams of muscles and so forth. All double-dutch to me! I asked him what he was reading, and he said it was a Touch For Health Book about KINESIOLOGY. “What is that?” I asked, and never looked back.

Aidey had been in constant pain since his neck injury, nothing he tried had been able to relieve him of the agony, until he himself had come across a kinesiologist who had, in one session, alleviated the pain to a manageable degree. It wasn’t cured for ever, but it was so much better it had given him his life back. By working with meridians and chakras (energy vortexes traversing the central line of a person) the pain had been substantially removed. The Barcelona Olympics were in 1992, this was in the year 2001, so this man had been in agonising pain for 9 years and in one session got his life back.

I was fascinated, and began to study the Traditional Chinese Science of energy pathways traversing the body, called meridians and used by acupuncturists as well as kinesiologists; how these meridians carried ‘chi’ or energy; how they could be linked to organs; how every organ in the body had an energy that was either yang (male) or yin (female). I learnt how to measure the reaction of muscles in the presence of a challenge, be that a food that didn’t suit the person, or an emotion that stressed the person.

I read extensively around my subject. One of the most influential books I stumbled across was by Richard Gerber called ‘Vibrational Medicine’. Another was by David Hawkins.

Kinesiology is an art as well as a science. There is ample evidence of how it works, up to a point. The skill lies with the practitioner, what they know or understand and believe. I have been reading book by neuroscientist Daniel Levitin, called ‘The Organised Mind’. There is a succinct definition of knowledge. To ‘know’ something entails two things: for there to be no doubt AND for it to be true. If we allow so called experts to confound us with their version of knowledge, it detracts from the exposure to different ideas and robs us of the possibility of alternatives. Keeping an open mind is how we learn andmake progress. Close the mind and we stagnate. Keeping an open mind is the very essence of making Kinesiology work.

So when someone once asked me, “Would you choose kinesiology to decide whether the right or the left leg required amputation?”, the answer would be most definitely not.

But I use it without fail  to explore the deeply held belief patterns set down in childhood, before the child’s mind can distinguish harmful word and beliefs from helpful affirmatives and encouraging words. I use it to discover and recover the best version of that person. And to explore what holds them back from achieving the tranquillity of mind ‘knowing’ they are perfect just the way they are.

Chakra Harmonization using Kinesiology as the method of achieving the powerful changes is the result of a filtering of information and studies to make the best use of the power of the yes-or-no question. It is to offer the best version of what I know and believe to be a fluid way to change for the better. It explores the Ancestral influences, about which I shall write in the future.

Please get in touch to find out more.