The Seaside – you must go down to the sea today.. 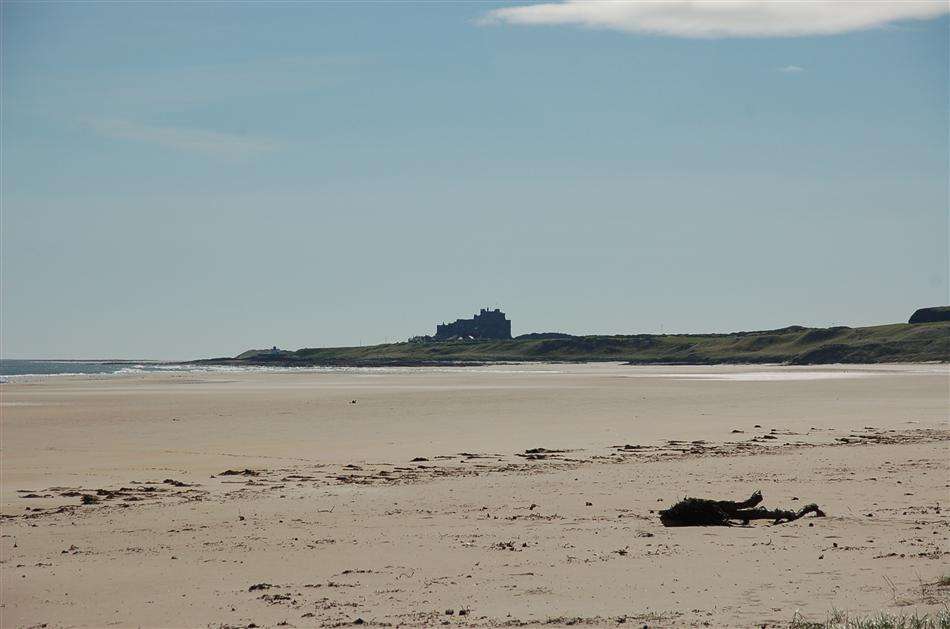 Some of the most profound healing can take place with the minimum of intervention.

A woman come to see me in great distress. Her daughter was about to be referred to a psychiatrist with suspected ADHD. Her classroom behaviour was giving her teachers cause for concern. Her mother was exhausted with endless broken nights. The family was under great stress, emotionally and financially.

I listened with open mind to understand her story. The little girl underwent a Hair Mineral Analysis which showed she was stressed. She was only six. As we went through the results it became apparent this family spent much of the weekend indoors. Either they stayed home or visited a large shopping mall. Fresh air was an unknown to them. Exercise was an impossibility because there was ‘no time’.

My final question as the consultation drew to a close was ‘Have you ever been to Bamburgh Beach in Northumberland?’ It was an intuitive question. I knew the journey would be no more than a half hour drive. The mother looked at me with  blank eyes. Then I added this simple action to their prescription and awaited the feedback.

The transformation was astonishing. They decided to go to Bamburgh that very weekend. The children ran about on the beach. They had an ice cream from the village post office on the way home. For the first time as long a the mother could remember, the daughter slept.  The next day at school her teacher observed a difference so significant she remarked upon it when the mother came to collect her daughter.

The family took up outdoor pursuits. Each got involved in what pleased them. The father became a cyclist. The mother started a business.  The children never went back to shopping in the mall as a weekend activity.

What was going on here?

Being by the sea presents big horizons. It stretches the vision and therefore the mind. The fresh air and vitamin D from being in a light filled environment (it doesn’t have to be sunny) made them feel relaxed. They all began to feel well.

The higher the level of vitamin D in the body the more control it has on blood sugar levels. The little girl and her brother became calmer as their blood sugars stabilised over a period of time.

What else is happening?

The smell of the sea is caused by dimethyl sulphide gas, given off by the sea (not ozone which is a form of oxygen). Getting a lungful at the beach will help you sleep better. This is because sea air is full of negative hydrogen ions, charged particles abundant in sea spray and concentrated in fresh air, which improve our ability to absorb oxygen by neutralising damaging free radicals (positive ions). These negative ions can also balance levels of serotonin, the feel-good hormone, making us less prone to anxiety

Have you ever noticed how good it feel to walk barefoot on a sandy beach, or in a forest? There is a reason for this; it’s called the grounding or ‘earthing’ effect. The sense of well being comes from receiving a surge of potent healing electrons from the ground.

And it’s free!! The earth has a slightly negative charge, so when you stand barefoot on that sand, electrons from the earth flow into your body, giving you a virtual ‘transfusion’ of healing power.

Get out in the fresh air. It may only be the cost of a bus fare or the petrol to drive you there. The countryside and seaside on our small island is never far away. Dragging yourself out when you’re feeling tired and lethargic is the toughest bit. The rewards are an expansion of your horizons and the uplifting of your spirits.